Philippine Mine Safety and Environment Association

The forerunner in the promotion of occupational safety and health, sound environmental management and social responsibility in the Minerals Industry.

We believe that Responsible Mining is the key to a great nation.

In 1938, eight major gold mines in the Baguio Gold District organized the Baguio Mine Operations Safety Association (BMOSA) with the main objectives of promoting the doctrine of safety for the prevention and conservation of lives and properties in the mining, quarrying, metallurgical and allied industries. The following year, the Association organized the first Annual Mine Safety Conference in Baguio City. The conference featured field competitions in mine rescue, timbering, hand drilling and hand mucking by mine workers.

After a long hiatus due to World War II, the first post-war National Mine Safety and Accident Conference was held in Baguio City in 1953. Mining, metallurgical, and geological symposia were also held including the recognition of the safest mines and mine’s best personalities.

Then on 17 November 1967, by virtue of the President Proclamation No. 115-A, the month of November was declared as Mine Safety and Accident Prevention Month. On the Same year, then the Bureau of Mines, in collaboration with the mining industry organized the Philippine Mine Safety Association (PMSA). The PMSA became the successor of the BMSA.

The Philippine Mine Safety and Environment Association shall be the forerunner in the promotion of occupational safety and health, sound environmental management and social responsibility in the Minerals Industry.

To promote the advancement of the Philippine Minerals Industry in the fields of occupational safety and health, environmental protection and social development consciousness through collaborative efforts of the industry, government, non-government organizations and other agencies.

The Association is committed to assist its members and the Philippine Minerals Industry to achieve the following: 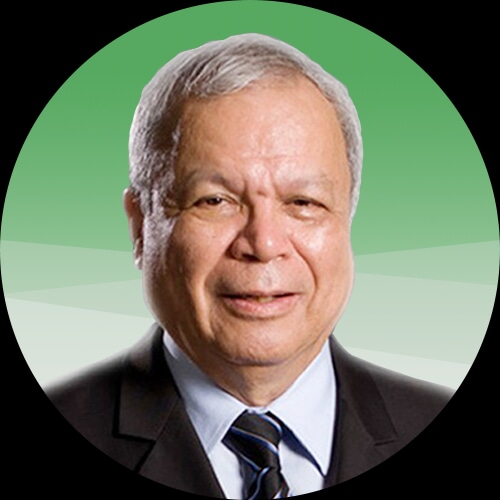 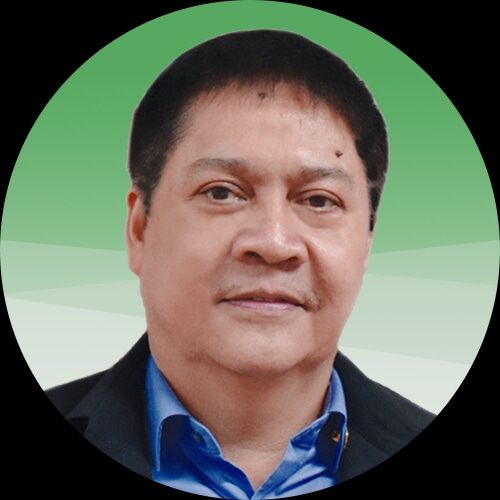 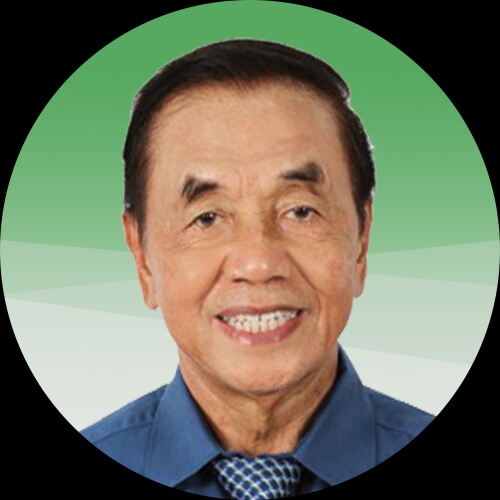 PRC - Board of Mining Engineers 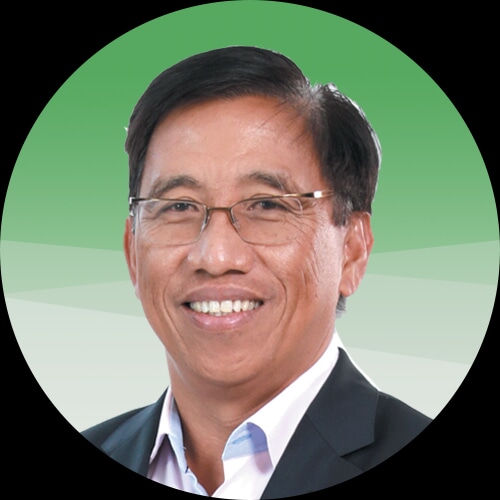 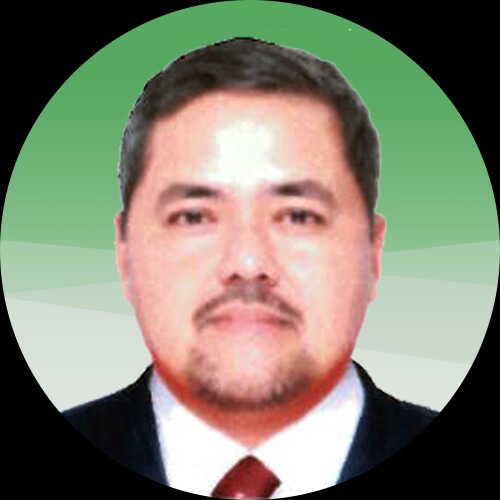